Tres Leches is a classic decadent dessert originating in Latin America. The name ‘Tres Leches’ literally translates to three milks. This is in reference to evaporated milk, condensed milk and cream which soak into a light airy sponge cake.

A layer of thick whipped vanilla cream and fragrant cinnamon enhance the succulent sponge. Overall the taste is soft, sweet and luscious and there is a cool wetness from the combined milk which can be quite surprising on the palate.

The origins of this recipe come from a time when a stale cake could not be wasted so it was soaked and repurposed in another way. Condensing milk occurred in the 1800s and were brought from Europe by boat to Latin America. It is similar to the tiramisu in the sense that a liquid is soaked into the cake.

The hardest part of cooking this cake is making the sponge cake. Once you have done that the rest is simple. Simply combine the 3 milks, pour over, whip and top cream and sprinkle cinnamon. 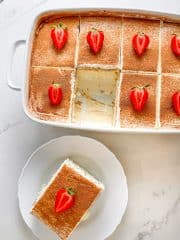 For the 3-Milk Syrup

To Make the Whipped Cream Frosting

A ceramic baking dish presents nicely as you serve the cake from the same dish if you don’t have one you can also use a baking tin. Tres Leches is the perfect make-ahead dessert and is actually nicer the next day once all the liquid has had time to soak in. Make the whole cake and let it soak in the fridge, leave the whipped cream topping and garnish for the day you serve. Another great thing about this dessert is it is delicious on its own, it doesn’t need to be served with ice cream or anything. Just cut and serve for the perfect delectable cake that everyone will keep coming back for!
Tried this recipe?Mention @recipe_to_taste or #recipetotaste 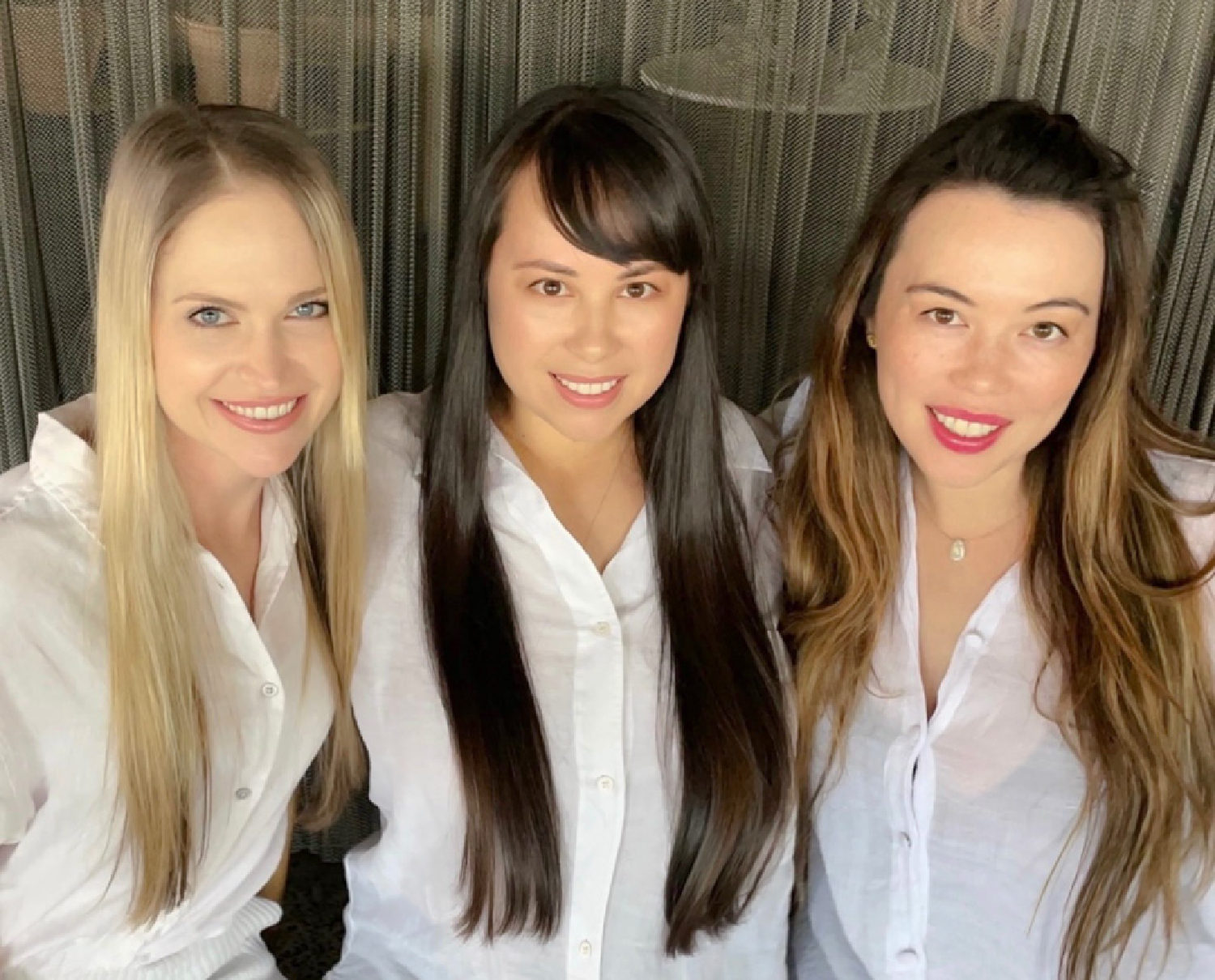 We love to cook, eat and share food, glorious food. We post reliable recipes we have created and tested. Come travel with your tastebuds and find comforting, interesting dishes with step by step instructions and videos to easily recreate at home. We thank you for visiting our page and we love to read your comments. As they say food is the ingredient that binds us together.

(L to R: Rachel is the editor, Scarlett the cook and Carmen the writer).

Recipe To Taste is a creative outlet for three friends having fun sharing their favourite recipes with the world.